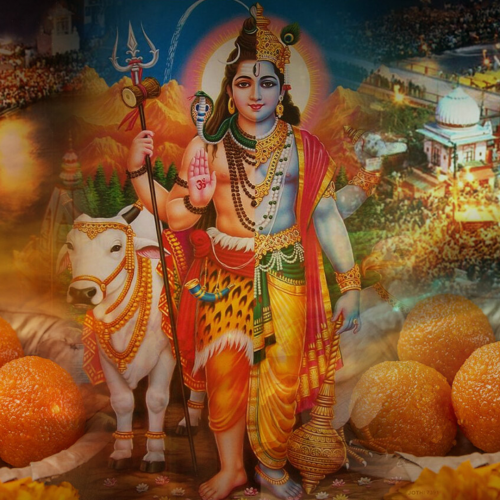 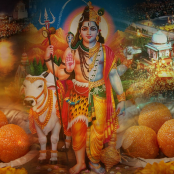 One of the most famous ghats located at the holy bank of Ganga in the holy city of Haridwar is Har Ki Pauri . It is believed that lord Shiva and lord Vishnu had visited this holy ghat in the ancient times . Also this ghat is known as the BrahamaKund as per ancient times. In the first century BC this ghat was built by King Vikramaditya. It is point where Ganga ends from the mountains and enters the plains. The name Har Ki Pauri is named after feet of lord Hari. The amrit also fell from celestial Kumbh and once in every twelve years this KhumbhMela is held. The priests also perform evening rituals and aarti on the banks of holy Ganga.

In evening after Aarti devotees can see lamps floating on the river and also a splendid aura of lights and chants fill the area.

Preeti S
Support
Welcome to Rudraksha-Gemstones.com, Chat with Us