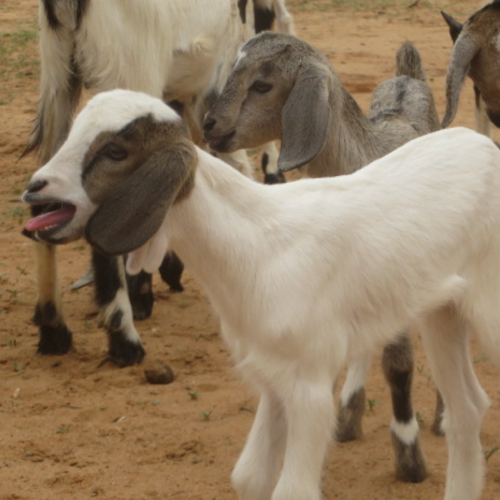 Donation is the primary and most effective way to gain happiness. We all tend to do some deeds which we might regret later and wish to undo it. Donation is a way to show regretful behaviour towards a wrong act and can be the first step towards doing right things in future. Animals are given special place in Hindu mythologies and scriptures. Donating animals to Bhramins is considered to be a pious act and life altering action. Goat symbolises nature i.e. prakriti in Indian culture. Donating goat is considered to be a really kind and positive deed. It can be seen as a means of asking for forgiveness and making a promise to stay honest.