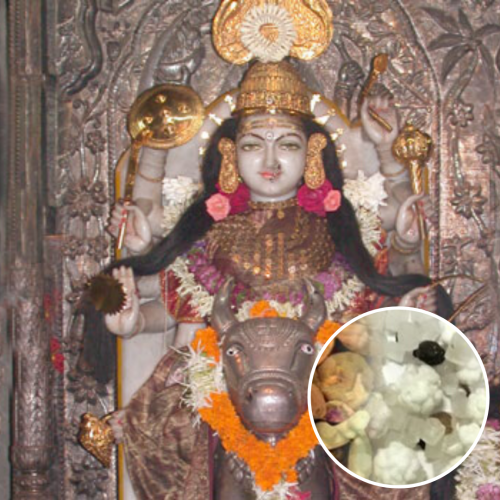 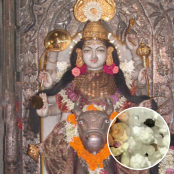 A temple dedicated to goddess Mumba , an incarnation of the Goddess Shakti. Back in the 16thcentury , the original temple was built and then was shifted to Mumbai and then rebuilt a few times. One of the oldest and the most iconic temples of the city From the temple the city has got its name. It is said that the devotee’s wishes are filled by the Goddess Mumba . As per history the Mumba Devi goddess is an eight arm Goddess sent by Lord Brahama to vanquish an evil named Mumbarka.

Along with the photo the devotees will also receive dry Prasadam.

Preeti S
Support
Welcome to Rudraksha-Gemstones.com, Chat with Us